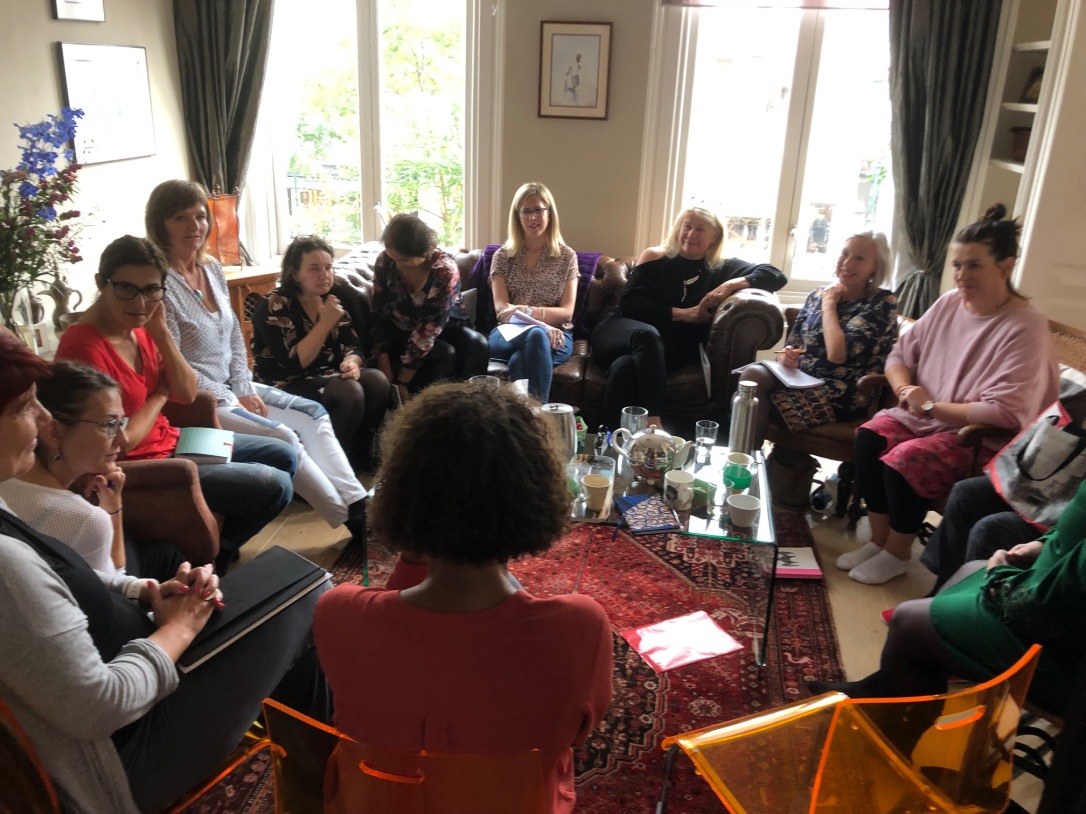 You write of gardening and how that roots you in a place. You write of receiving a call from afar and changing on a dime to wish to be somewhere else. You go on to say that you are resigning yourself to believe that it will be this way forever. I know. I know.

The subject of belonging has been filling my thoughts since we started this communication, only in my mind I am calling it unbelonging. That seems truer somehow.

But last week I had one of the most thrilling days of recent months and it is pertinent that I share that with you now, here.

As you know, Mariam Ottimofiore was in town to launch This Messy Mobile Life. She stayed with us and for a week I found myself caught up in the whirlwind of schlepping books to venues, meeting new friends and old at events and watching someone totally at home on a stage as she spoke to an enrapt audience. It reminded me of me. This was how Robin Pascoe and I spent at least a decade travelling the world and giving talks and selling books at the back of the room afterwards. Since my authors’ mentoring programme and Writing Me-Treats have taken off I have little time for such things, but it reminded me that a big part of me belongs on the road, it belongs in the limelight.

I was pretty weary before Mariam arrived and was a little worried how I’d cope with such an active week ahead, but d’you know, it energized me. I felt better and more alive than I had in a while. I loved meeting new people at the FIGT Netherlands meeting, enjoyed being back on home turf at The Expat Archive Centre and loved the busy, packed, inspiring meeting at the Women’s Business Initiative.

For me, the highlight of the week was the last day of Mariam’s visit. The day of my usual monthly Writers’ Circle, held in my home. This time, in honour of her visit, the meeting would be followed by a pot luck Lunch and Learn, led by Mariam. Close to 20 people walked up the stairs to our flat that day. Rita and Louise had flown in from England. Rhoda from Switzerland. We were Greek, American, Indian, French, Irish, Spanish, British, Swiss, Finnish and Dutch. We were seasoned writers and rookie writers and I decided to kick off the meeting by asking everyone to write for ten minutes on the subject of belonging. Then we shared our writing and remarkably every single person had tackled the subject a different way.

“I belong to myself,” said Esther, holding her hand to heart as she said so.

“I stopped worrying about belonging when I decided it didn’t matter,” said Lamprini, her face the epitome of peace of mind.

“Home is my close family,” said another.

Anne-Lise wrote about the moments when her children crawled into bed with her.

This is an emotive subject and the tissue box was soon being passed around the room. However, giving everyone the space and place in which to express their feelings made us all feel as if we had received the most prized gift.

At 12.30 Mariam flew up the stairs after her talk at the British School and once we had all filled our plates with French chocolate cake, European cheeses and Spanish pistou, it was time to listen to her. She spoke of the importance of sharing our stories and of allowing ourselves to be vulnerable and, as we all nodded furiously, we knew that while days like that may not be theplace we belong they are aplace.

I realized that I belong with my writing tribe and my international tribe and that when those two combine it fills me with joy. At the same time I recognized that whether I have lived in Dubai, Oman, Norway, Malaysia, Brunei, England or the Netherlands, this is the tribe I crave and the tribe I create everywhere I go, simply by starting that Writers’ Circle. And while I may never totally belong to the city or country in which I reside, I have the great fortune to belong, as often as I organize, to a group of likeminded soulmates. On those cherished days I belong and I belong bigtime. I’m home. 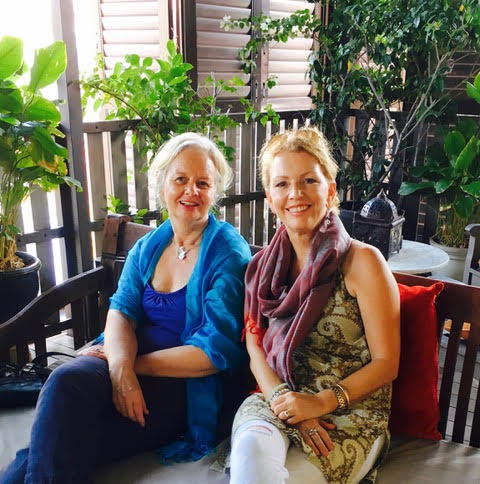